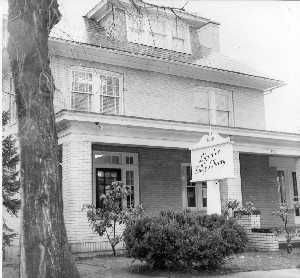 On July 14, 1945, the library officially opened with 200 donated books on the shelves. Using all volunteer help, the library operated under the direction of the Library Committee of the Women's Club of Ligonier until January of 1946, when a Board of Trustees was organized. On March 26, 1946, the Ligonier Valley Library received a charter and was incorporated.

Through the years, the library grew in size and popularity. Originally housed in a tiny rented room on West Main Street, the library relocated several times to accommodate growing collections and services. In 1950, a residence on East Main Street was purchased. Initially, the library was housed on the first floor of the building, but by 1959 it became necessary to renovate the second floor for library use.

A plan for the construction of a new library building was announced in 1966. In a letter to the Trustees, Lieutenant General Richard K. Mellon stated that he and Mrs. Mellon had followed the progress of the Library Association over the years with great interest. The Mellon family donated land, financed construction of a modern library building, and established an endowment to help support operations. This generous and concrete response to the needs of the community gave assurance of the continuing growth of this vital institution.

The new library opened in the spring of 1968 and was officially dedicated on July 12, 1968. The Georgian-style building, constructed of local sandstone was located on the northwest corner of the Ligonier Diamond. 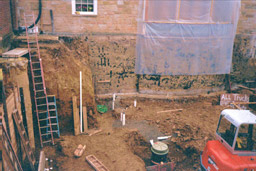 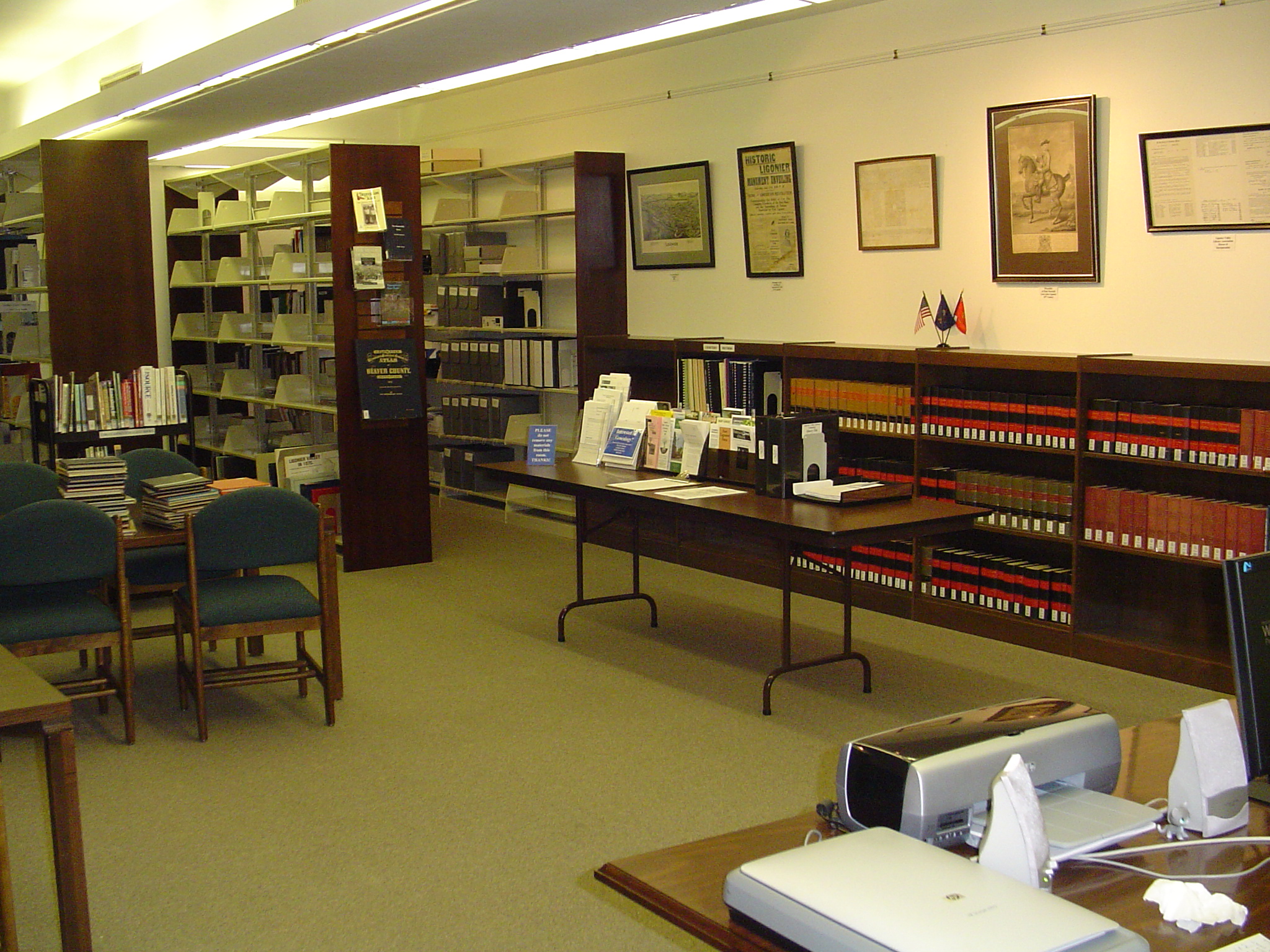 In 2000, with the library continuing to grow and develop, the need for a dedicated children's department and a storage room became essential.

In 2007, a section of the basement was remodeled to become the new home of the Pennsylvania Room.

In 2011, the library's basement was remodeled into the warm and inviting community room and board room.

The next renovation took nearly a year to complete and majorily changed the appearance of the library both inside and out. Among the additions were sliding-glass doors at the main entrance, an overnight drop box for patrons to return items 24/7, the Smart Room, Diamond Room, and an outdoor patio.